So for the past week or so, I’ve decided to focus on some “low hanging fruit,” although it probably isn’t really fair to call it that.

And in doing so, I actually ended up knocking out a few more requests along the way. At the moment I’m still doing internal testing, but when the next TE patch is released for 1.12, it will be one of the largest in a long time. Off the top of my head, it will contain:

Along with all this, there are new Augments coming. Seven (7) of them at the moment, but if I get more coded before release, then who knows.

There’s also a small rework to the Phytogenic Insolator. I decided to remove the “Substrate” augments as they did not really provide any extra gameplay. I’ve also adjusted the recipe balance of the machine somewhat.

XP and Potions are added as Fluids, if that wasn’t apparent. They have full support in the Fluid Transposer and Fractionating Still, of course. The Still in particular has a new Augment which will allow for Potion to be refined. This progressively increases the potency of the effect, but lowers the duration. 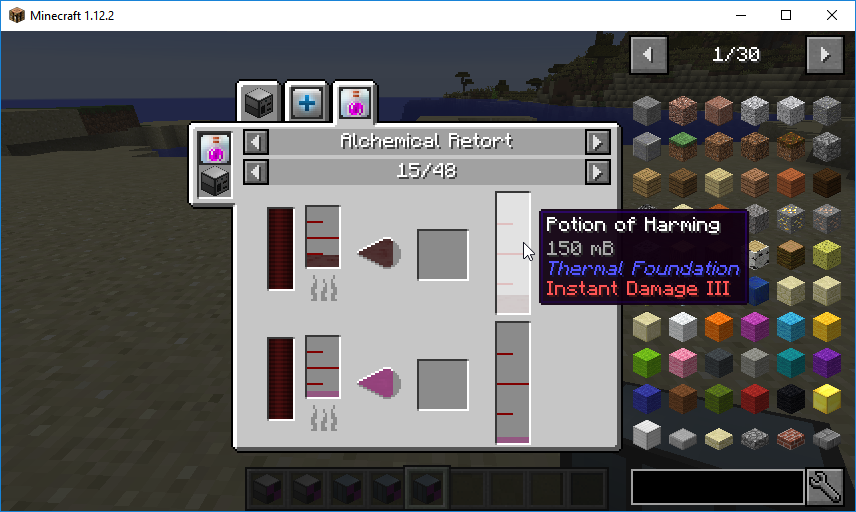 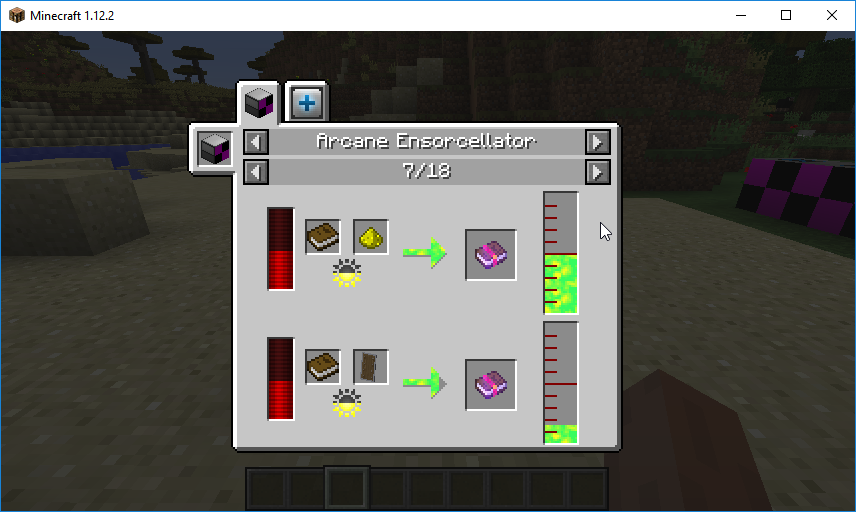 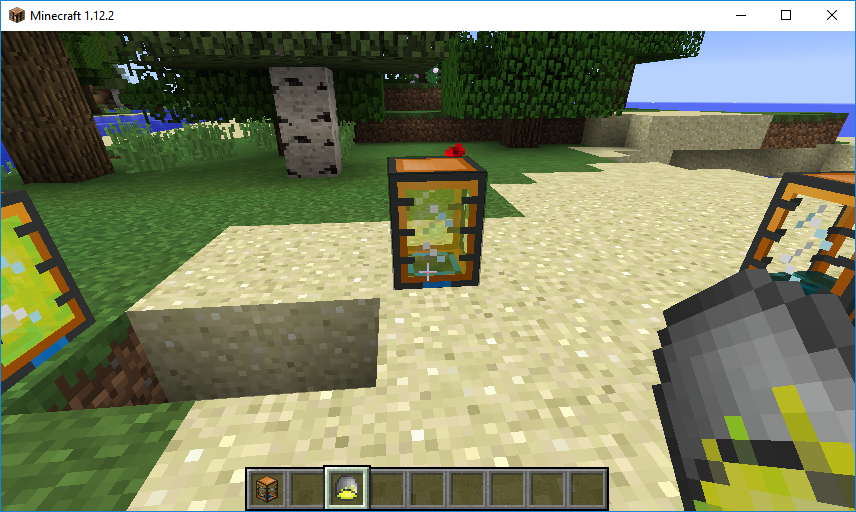 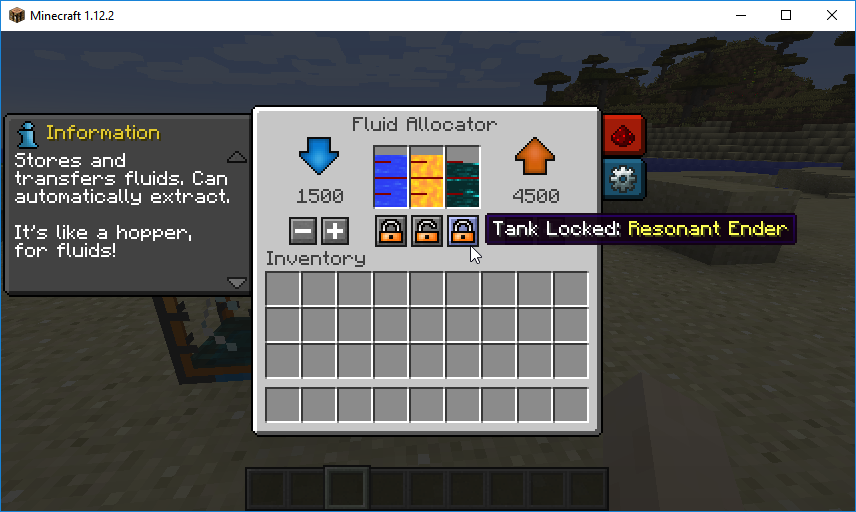 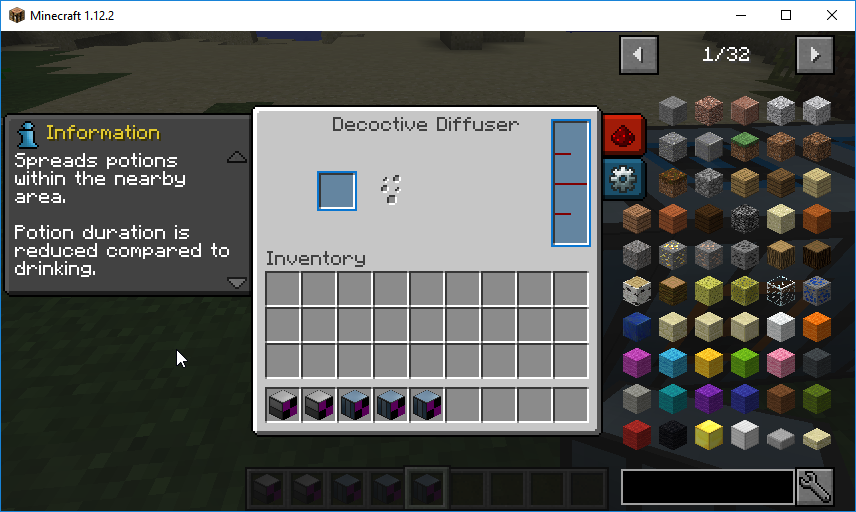 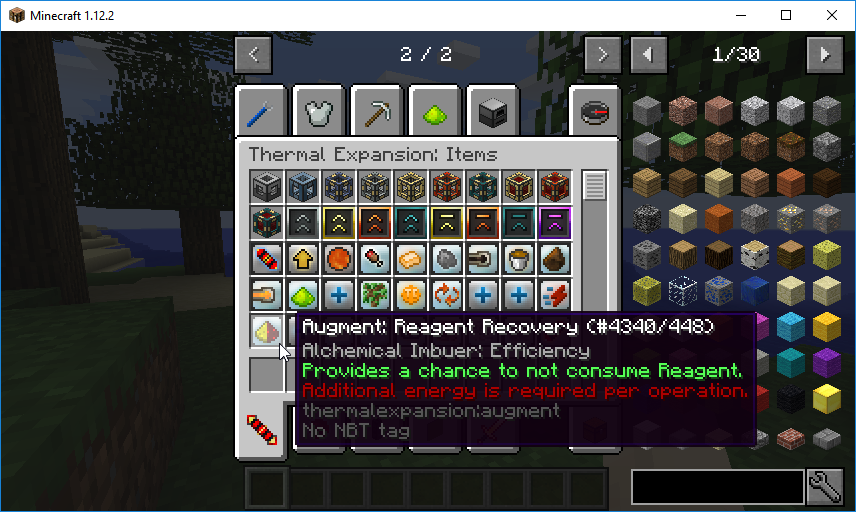 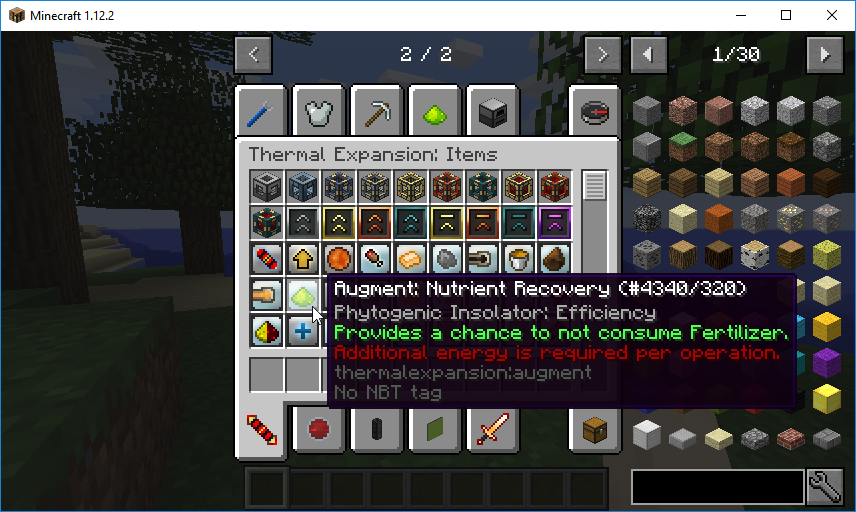 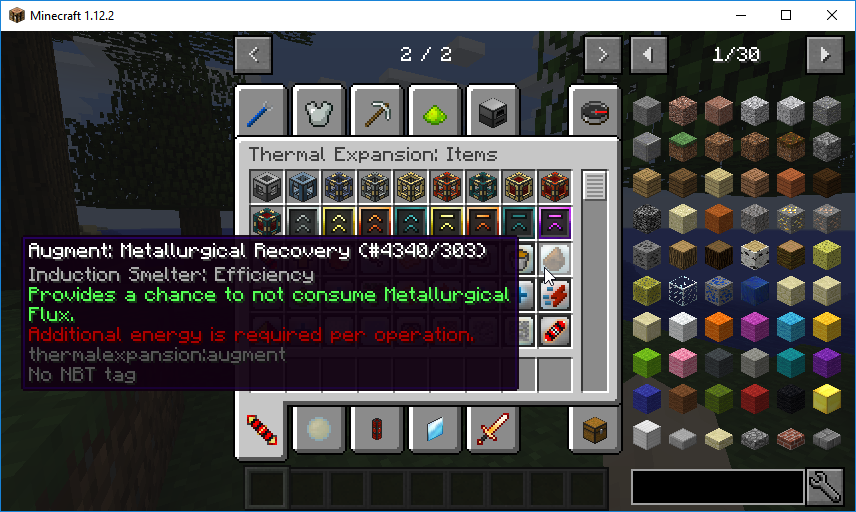